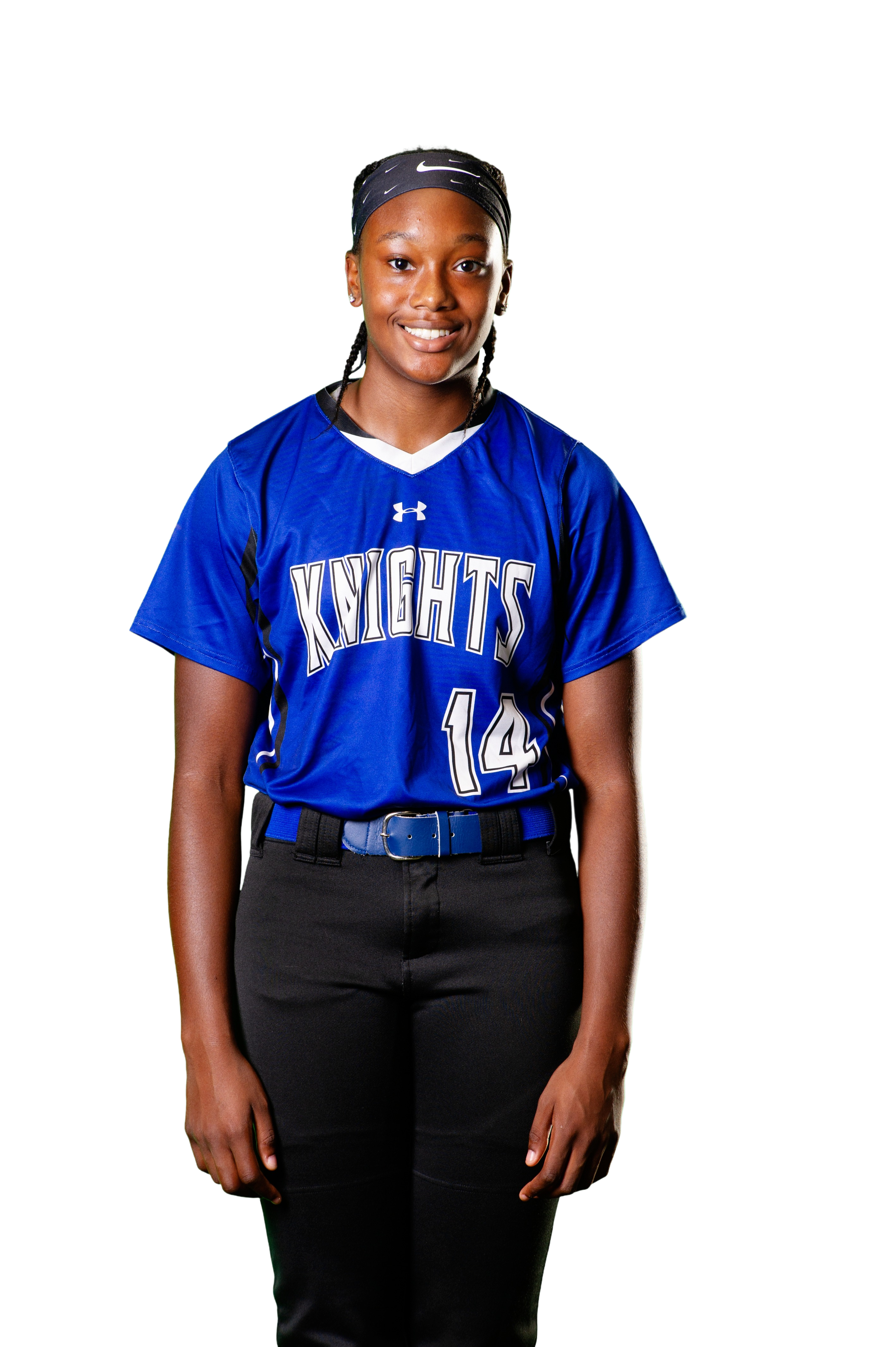 A talented group of freshmen reinforced the returning nucleus of a record-breaking Knights’ squad to power varsity softball to an imposing 16-1 rout of Northview in the delayed opener. Frosh Diamond Leslie hit a tape-measure home run over the centerfield fence in just her second AB, en route to knocking in five runs, going 3-for-3. Pyper Smith added three RBI, while Riley Gardner and Caroline Jacobs joined Leslie in scoring three runs.

Yet another freshman, Lillian Healton sparkled in her mound debut, pitching all three innings, allowing just two hits and one run, while striking out four. A crowd of 149 watched the Knights debut at 1-0 on the season with the non-conference victory. CHS exploded for 12 runs in the second inning.

Notes: It was Senior Night as Sophia Refeca and Kayla Turner were honored before the contest. The Alpharetta Ippolito’s supplied pizza to an appreciative group of players and family….All photos courtesy of Ric Mershon Photography…The Knights next play Tuesday, September 15, a doubleheader at Riverwood High beginning at 5:30…Star 3B Mara Mershon was sidelined recovering from dental surgery, but will return at Riverwood.